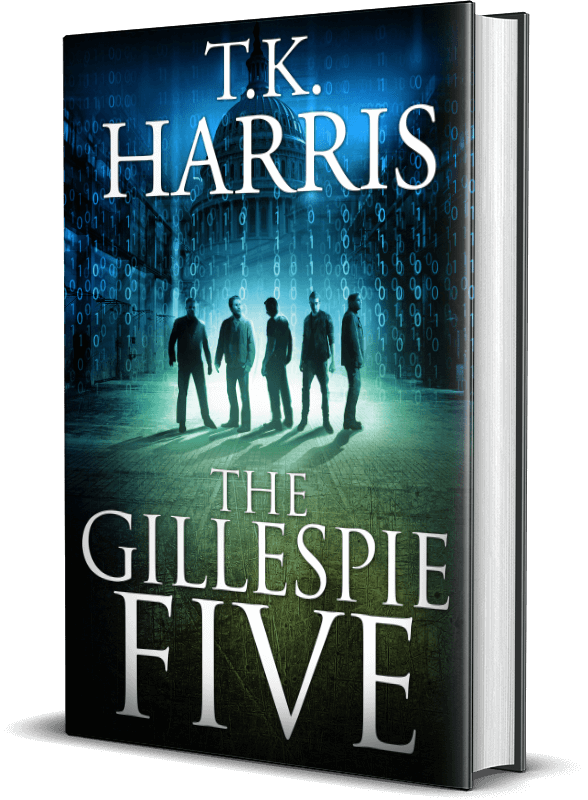 After a year of careful planning, and with the aid of an anonymous group of businessmen, Senator Mitchell Gillespie and FBI Agent Greg Barrett’s project is launched. Within months, the trap they set, nets its first haul and the signal is given to take action.

On that night, eighteen-year-old Thomas (Tommy) Moore, a white hat hacker in training, disappears from his dorm room without a trace. Three others are taken as well. They all awaken to find themselves transported to an underground facility and accused of treason. As the interrogations begin, their families struggle to find out what happened to them.

With his nephew missing and his distraught brother’s strange tale of possible FBI abduction, NCCIC Agent, Alex Moore, quickly finds himself plunging down a rabbit hole in search of the truth. What begins to emerge as a hacker sting, executed without his team’s knowledge, takes a twist when Alex gets pinged by an anonymous group offering to help him find his nephew in exchange for a favor.

Unsure what they know, or how, Alex doesn’t know if he should trust them. But when his circumstances suddenly change, placing him in need of help as well, he has no choice. With the aid of another unlikely ally, the doctor who interrogated his nephew, Alex reaches out to the group.

Together, they must figure out how to clear the names of the detainees before they are forever branded as traitors and locked up in the federal prison system. But, as they race to free the accused, Alex discovers that sometimes there is more to than just one story being told…

Now Available on Amazon Kindle and Barnes and Noble Nook 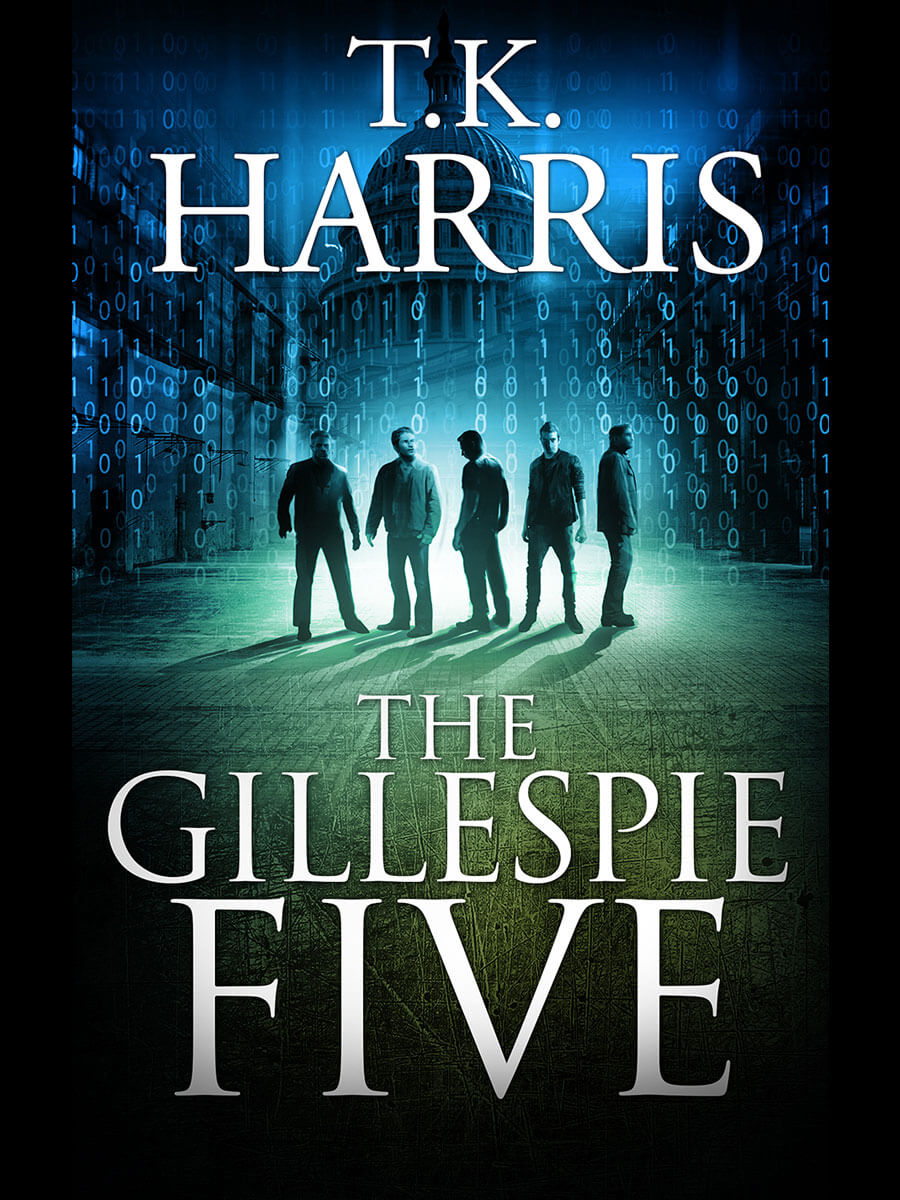 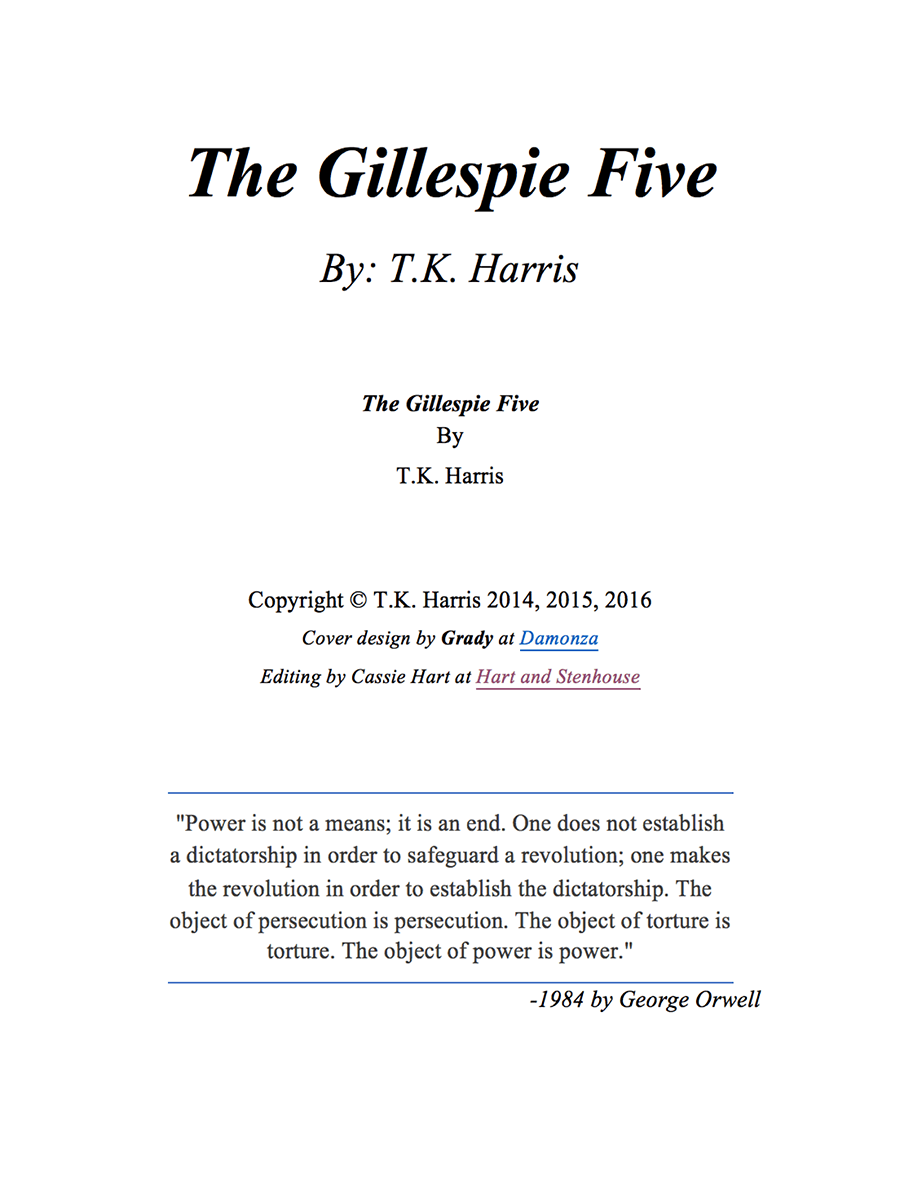 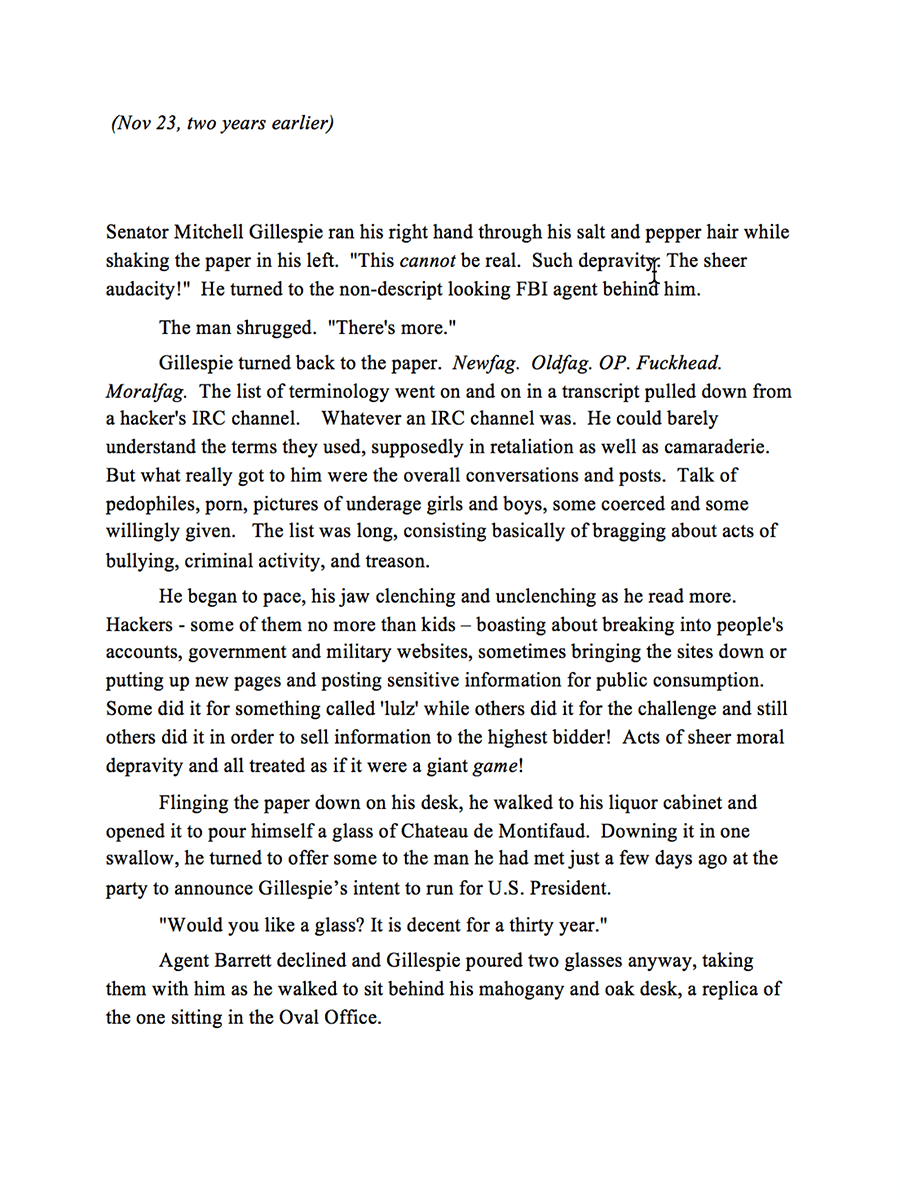 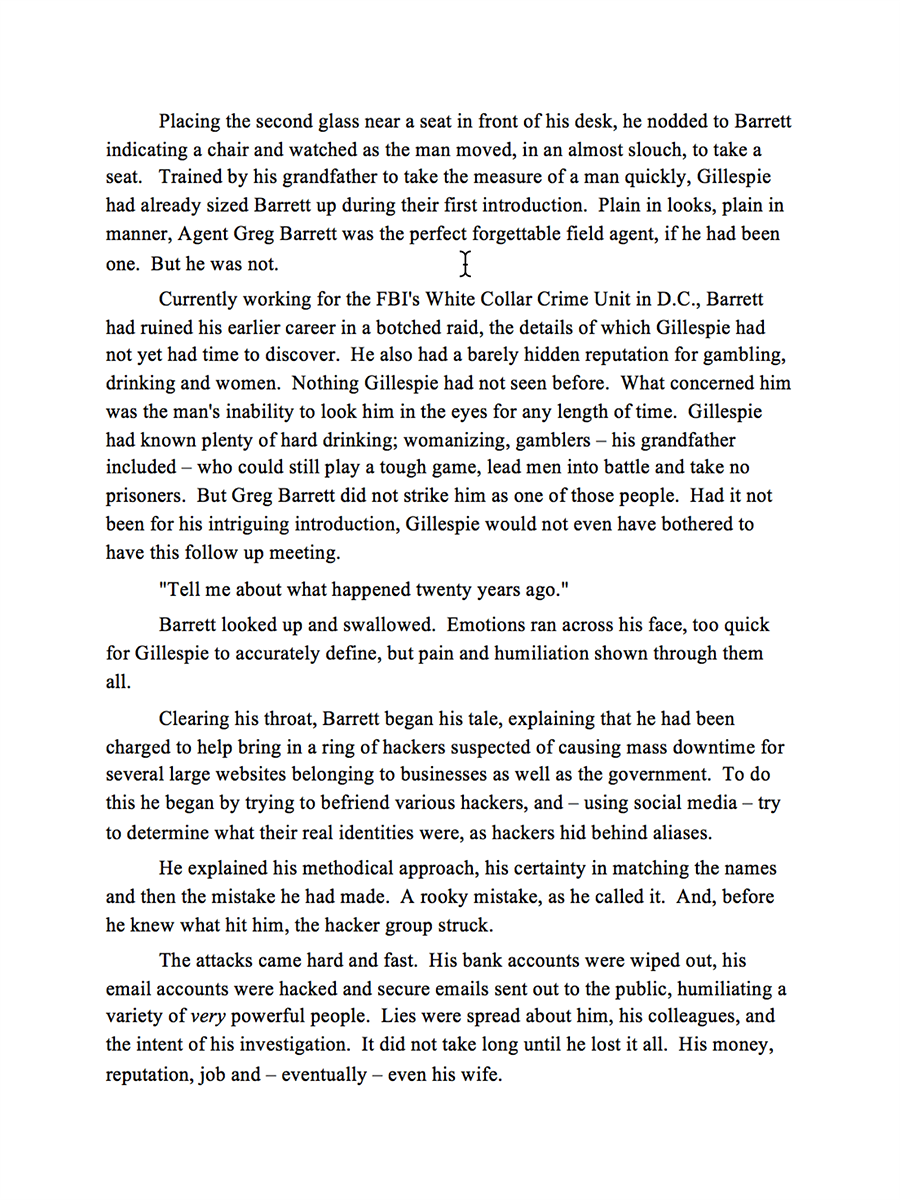 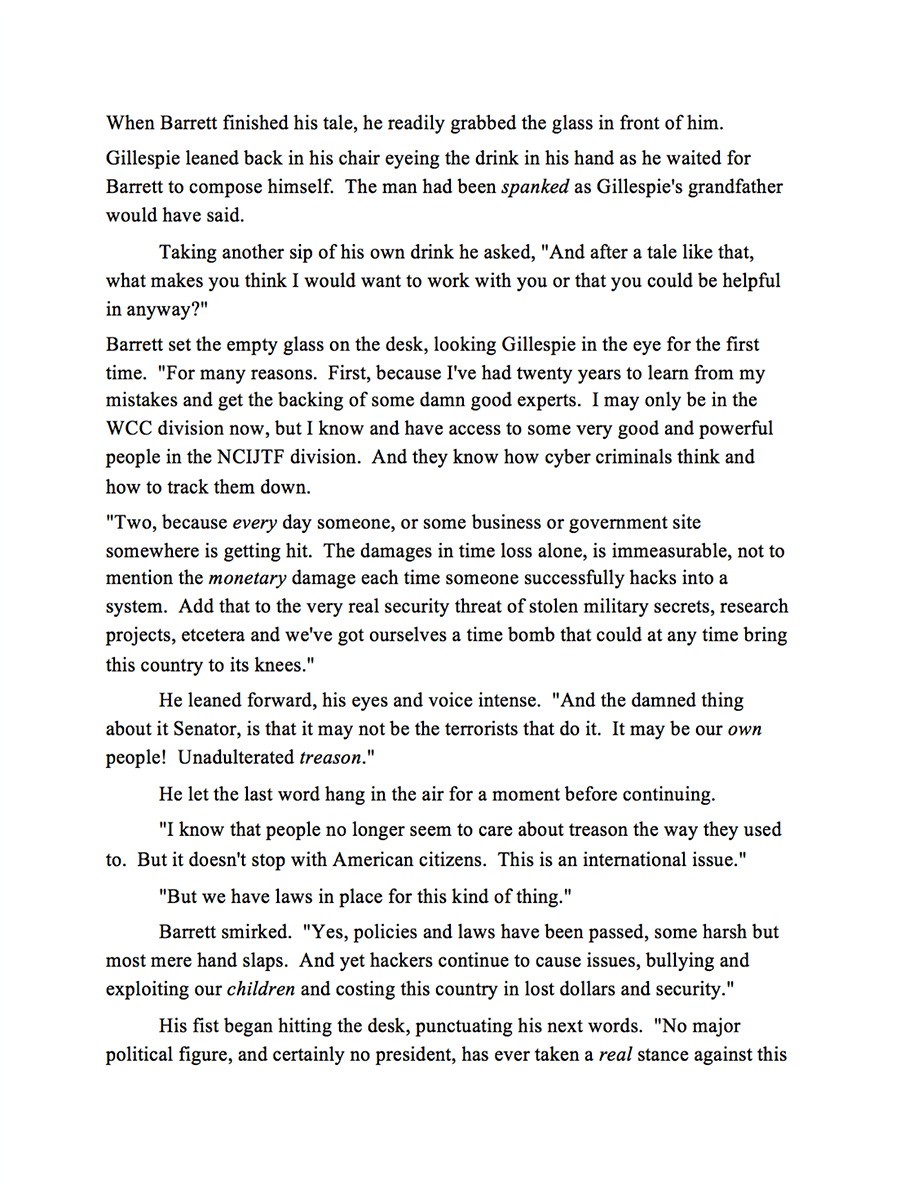 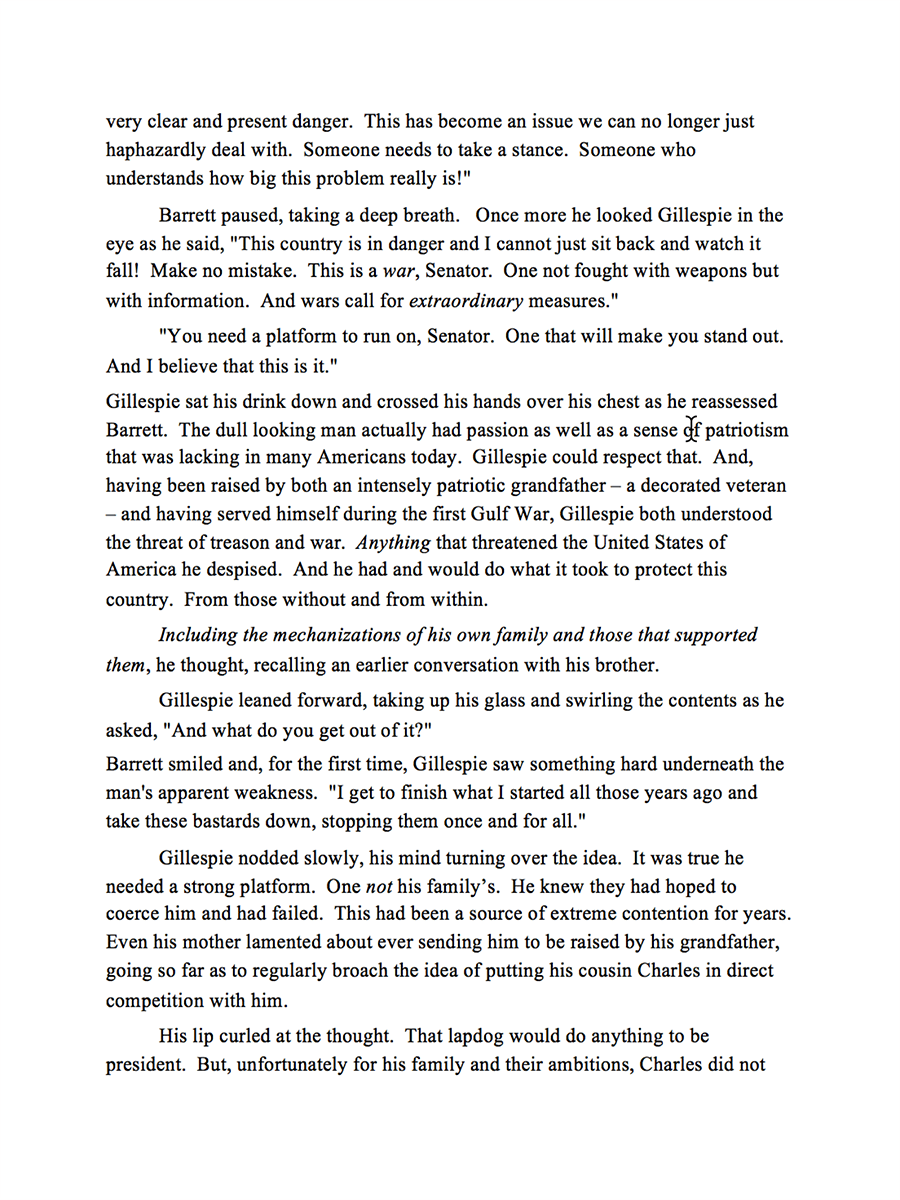 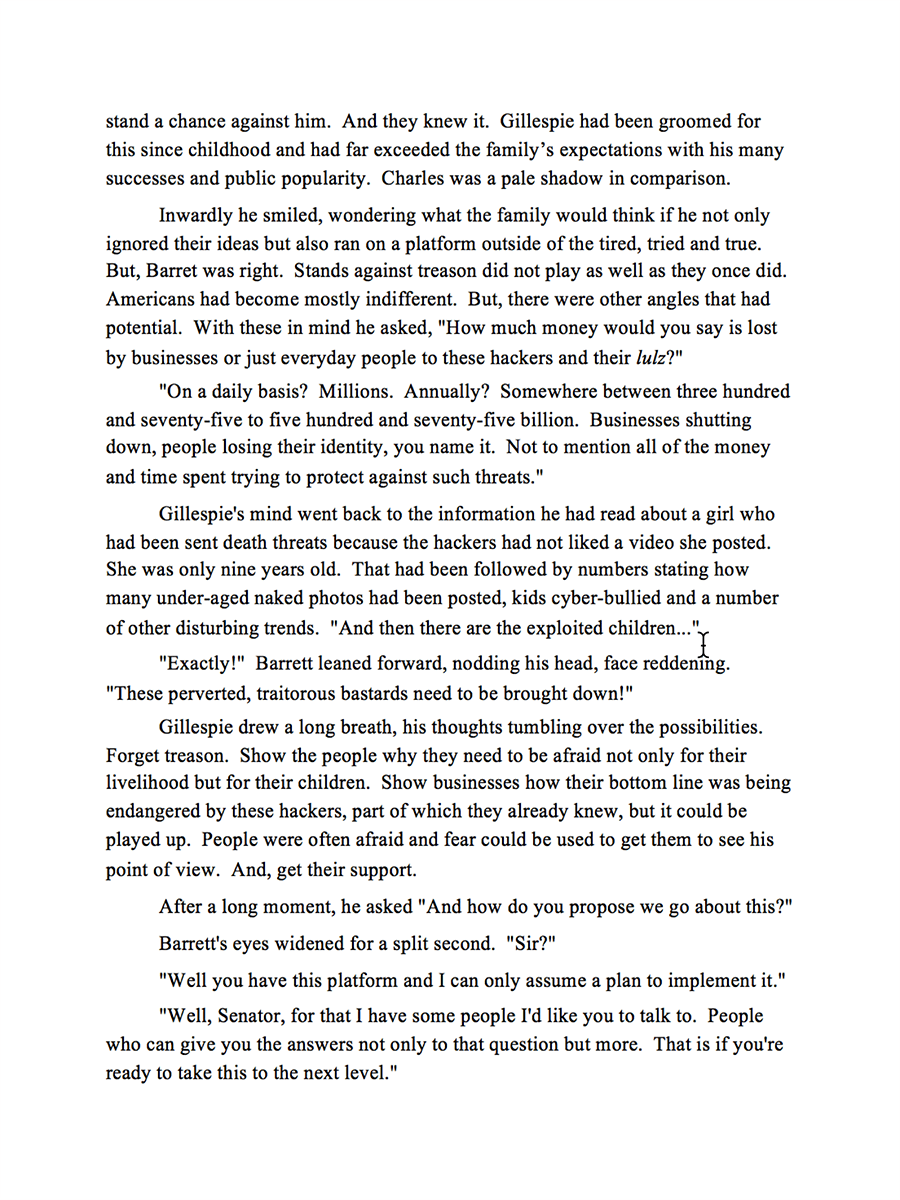 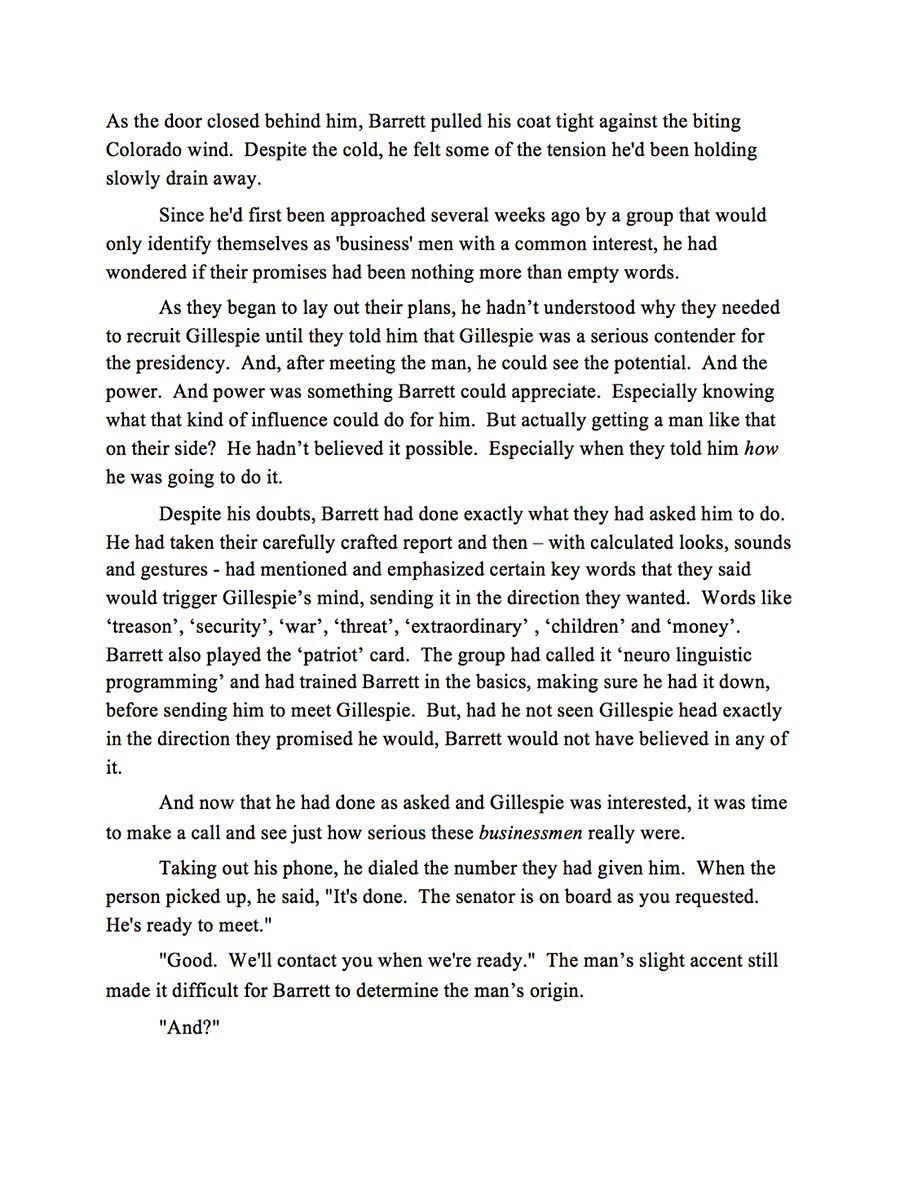 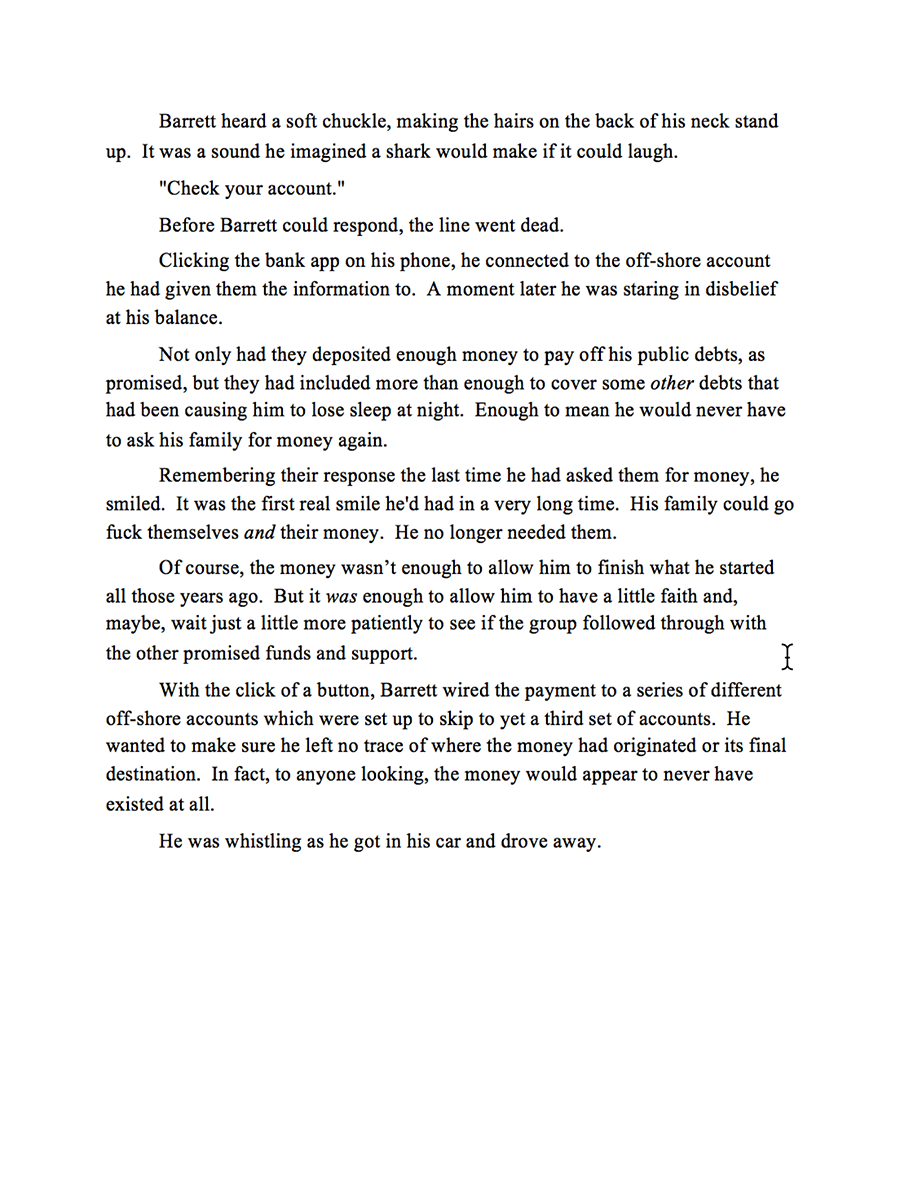 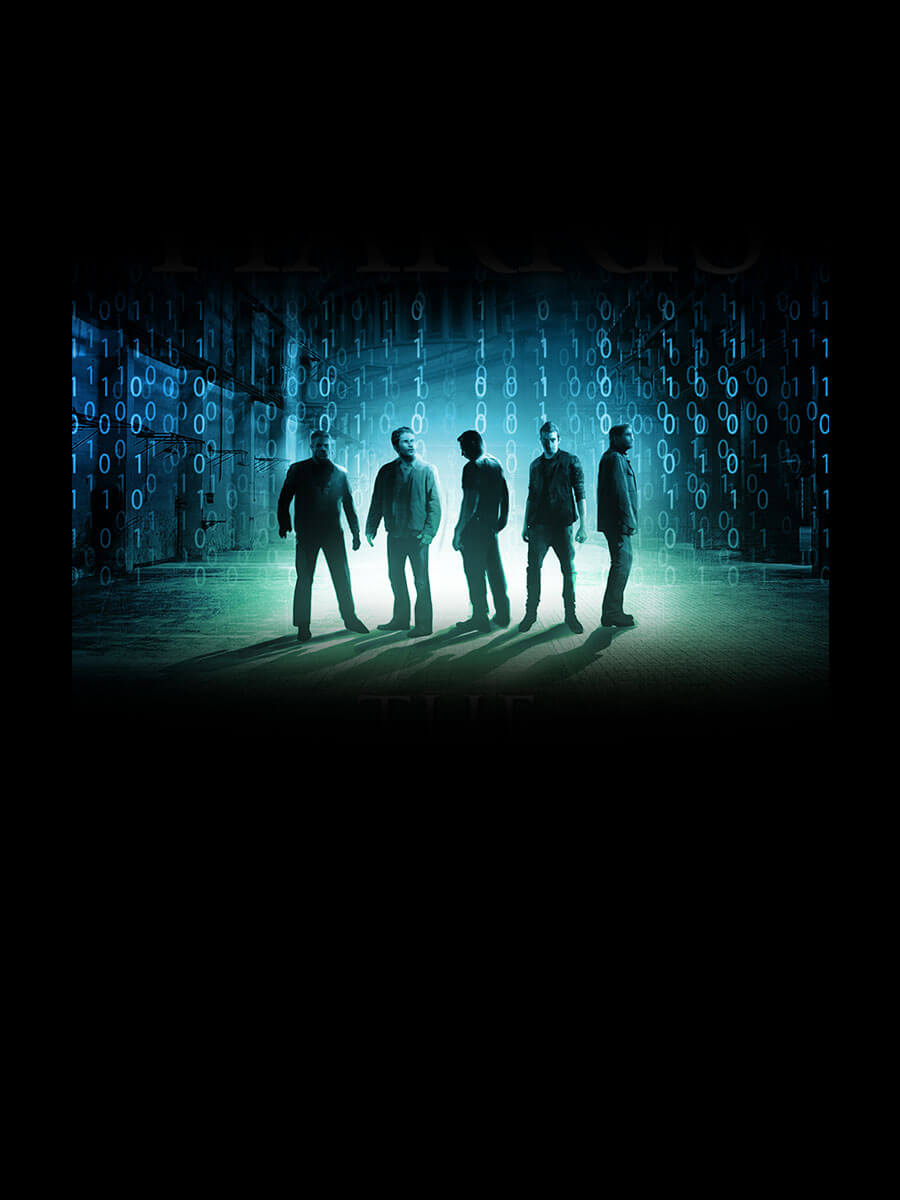