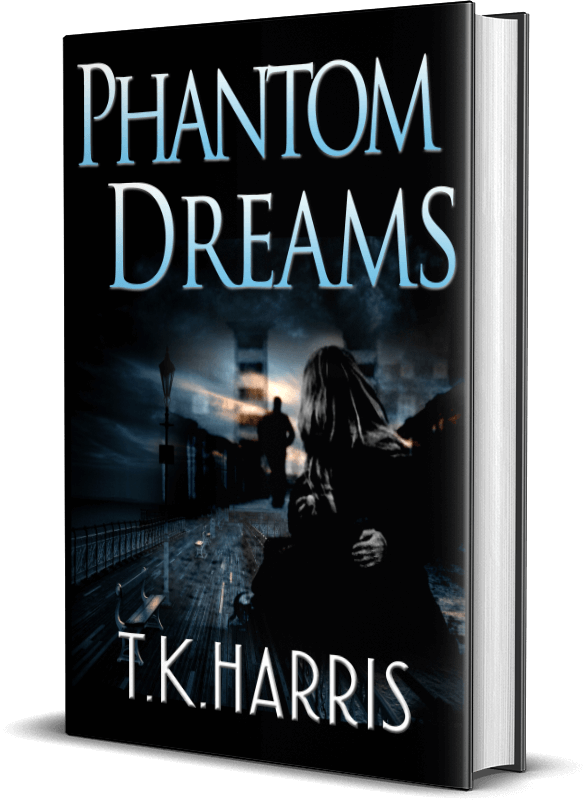 After years spent chasing serial killers, FBI Special Agent Jack Matthews is thinking it’s time to get out. Still healing from a gunshot wound to his leg, the fact that his fiancée had decided to walk out and under investigation for his last case, it is all Jack can do to keep his temper in check. Now, a new serial killer has emerged and, despite all the obstacles he faces – including himself, Jack is unable to say no.

Kathy Gilliam leads a seemingly normal life. Aside from her fear of crowds and having to take care of her ailing father, Kathy is mostly content. But things are about to change in ways she never could have imagined when her nightmares of women dying, begin to spill into her everyday life. Soon, Kathy finds herself questioning her own sanity.

But when the media releases news of the “Coast-to-Coast Killer”, Kathy begins to suspect that her dreams may be related to the horrendous crimes. What she does with that information will put her on the FBI’s radar and on a collision course with Jack who will have to decide if Kathy is somehow involved in the serial killings or if she’s been marked to become another victim.

As the bodies continue to pile up, Kathy and Jack form an uneasy alliance in order to find a killer. But will they be too late to stop the monster before he finishes what he started?

Now available in print and on Nook at Barnes & Noble and in audio, print and Kindle at Amazon 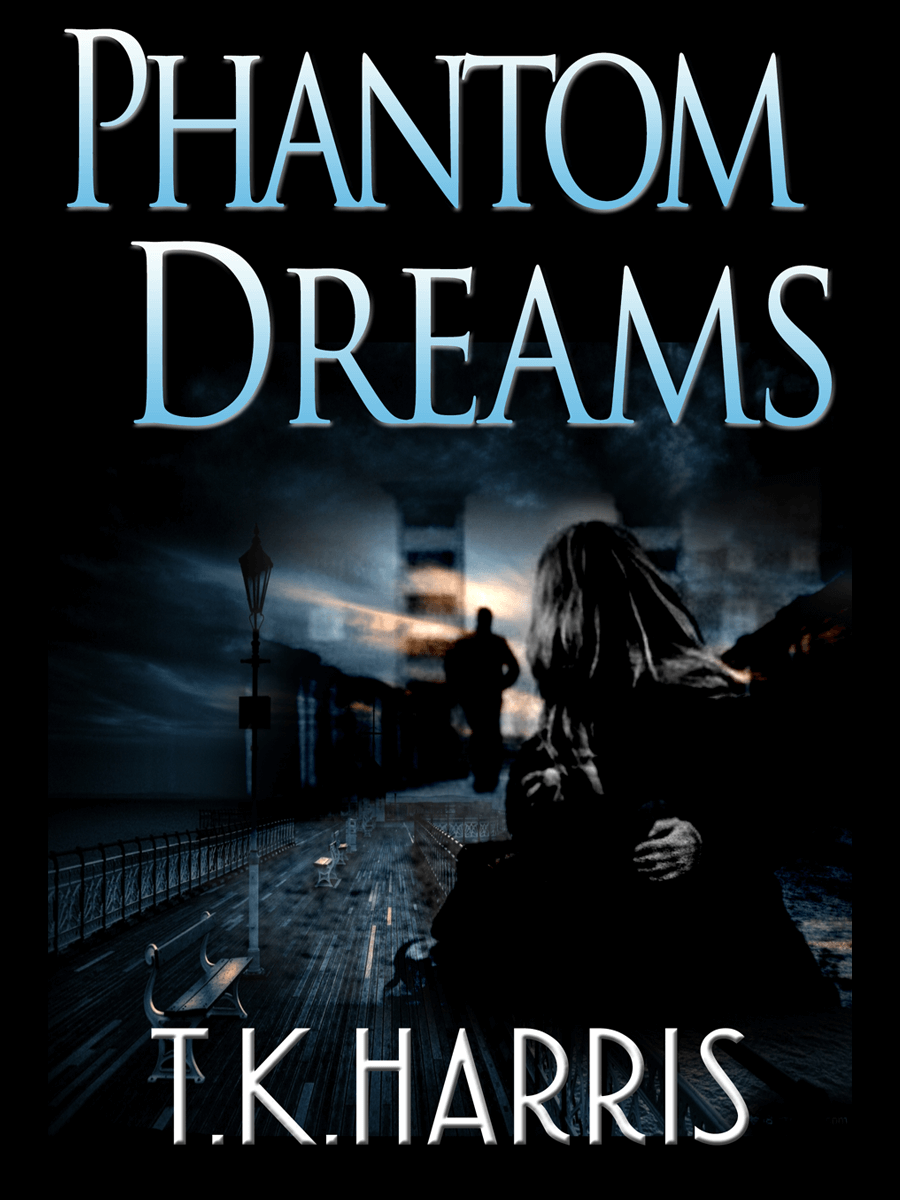 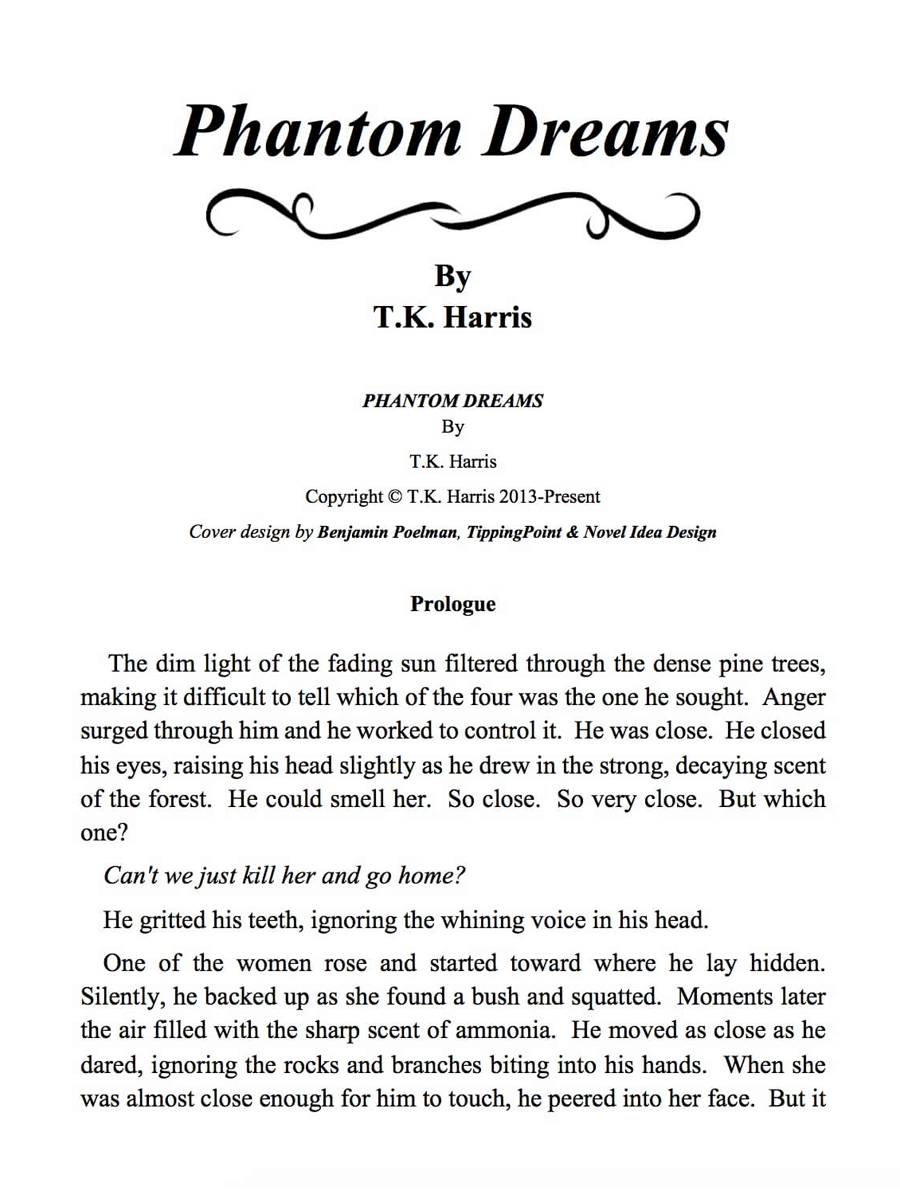 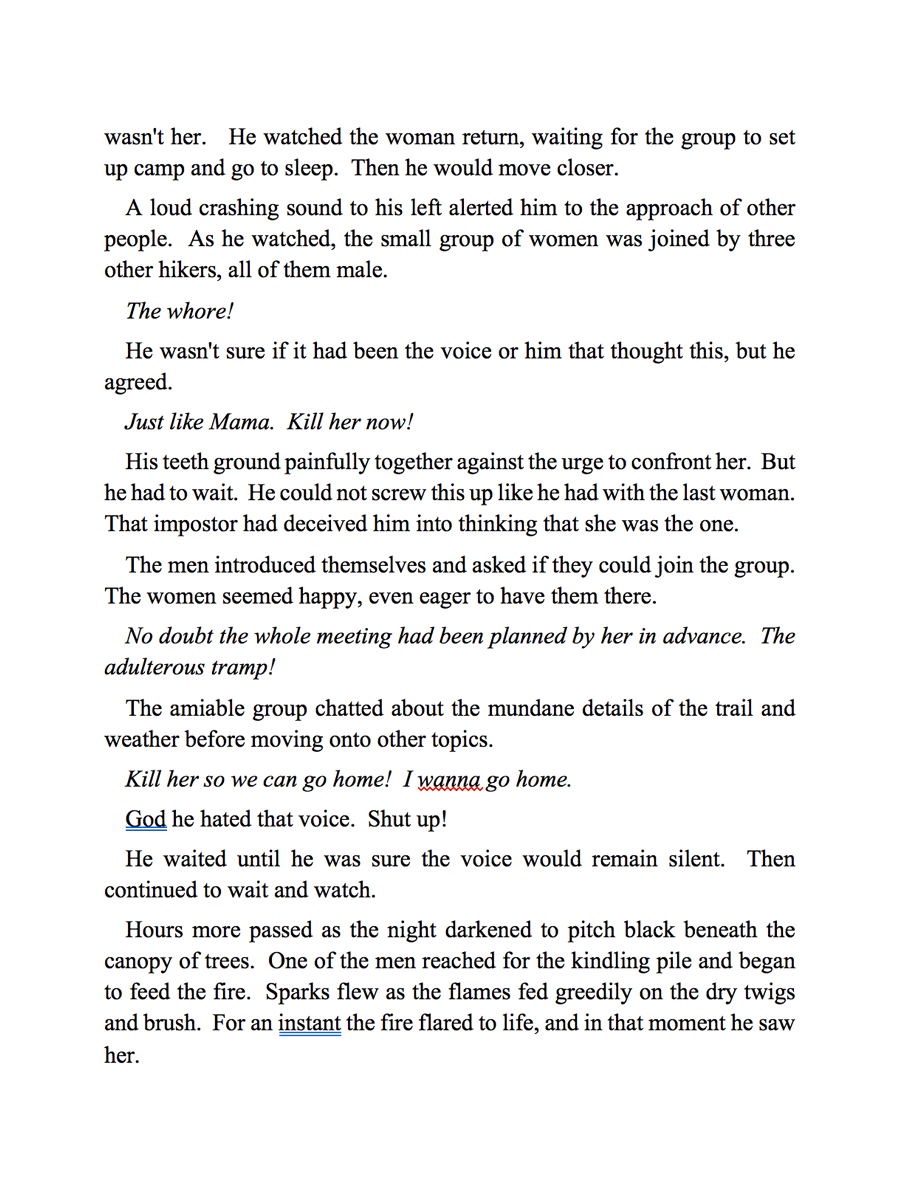 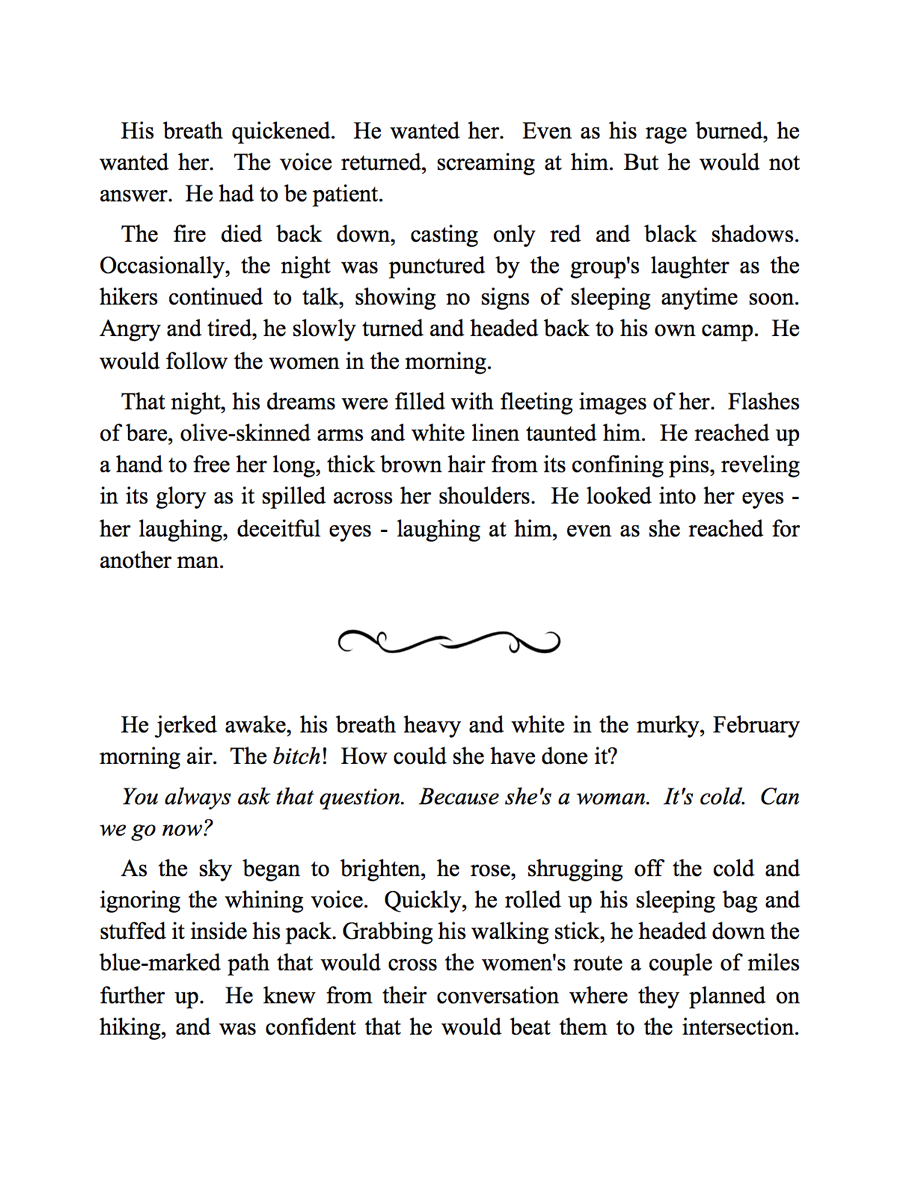 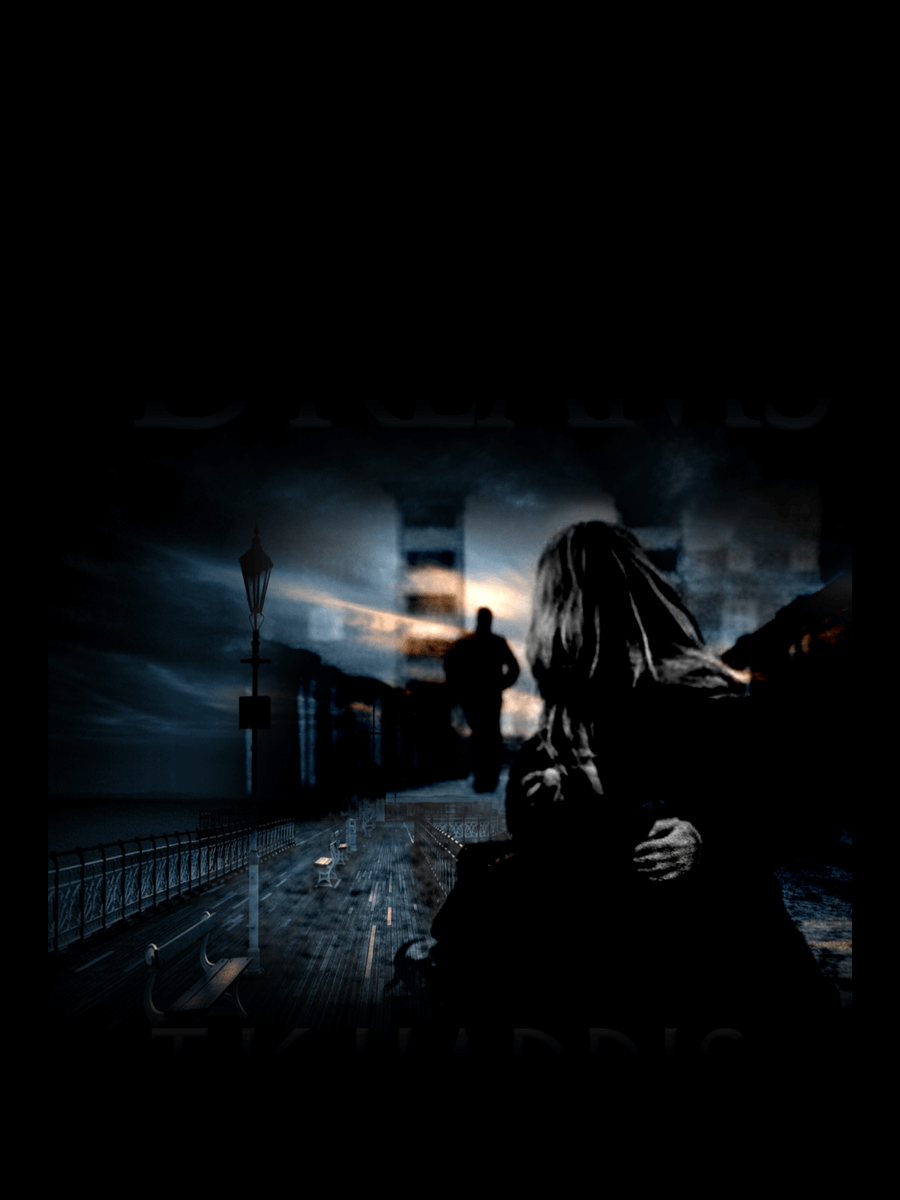